Hello, I’m Mike Shallcross; I was born in 1952, and my pronouns are “he/him”. I’ve been working as a counsellor since about 2003, and I’ve been involved with personal development since around 1985, so I have experience of a wide range of therapeutic approaches. Most of my formal training has been with the BeeLeaf Institute; I have their Diploma and Advanced Diploma in Contemporary Psychotherapy, and I am now also part of their team of trainers.

Other training and experience that I bring to my work includes hypnotherapy and NLP (in which I am a Master Practitioner), and conflict resolution and mediation (I have studied Nonviolent Communication and I practised as a mediator for about ten years).

As well as counselling, I’ve also done a wide range of other things; I’ve worked as a college lecturer, chartered accountant, tax adviser, management consultant, software developer, and community mediator. I also spent a year (in 1999-2000) travelling in about a dozen different countries, so I’ve seen a lot of different cultures and lifestyles and learned that there are many different ways of being human!

I’ve lived on my own here in Stratford since 2001, and I’ve been in the East End of London since 1981. I love the rich mix of people and cultures around here, though I also like to get out of London when I can, even if it’s just riding out to Epping Forest on my bike.

I am a professional member of the following counselling and psychotherapy organisations, and I am bound by their ethical codes.

I’ve been an accredited member of the UK Council for Psychotherapy since 2011.

I’ve been a member (now a registered member) of the British Association for Counselling and Psychotherapy since 2006. 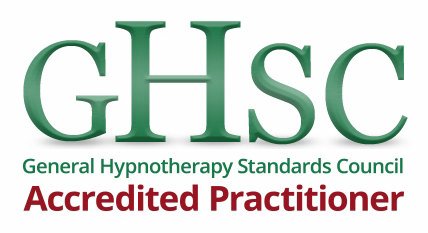 I’ve been an accredited practitioner with the General Hypnotherapy Standards Council since 2003.

I’ve been a member (now a level 2 professional member) of the Association for Counselling and Therapy Online since 2013.